Tree of the Week

Introduction: The Downy Birch (Betula pubescens) is a UK-native deciduous tree that can commonly be confused with the Silver Birch.

Leaves: The leaves of a Downy Birch are digitate with a rounder base and serrate edge. They are a rich green colour and have downy leaf stalks.

Buds: The buds of a Downy Birch are brown-green, small and narrowly taper to a point.

Bark: Bark is grey-white with a brown tint and horizontal grooves. 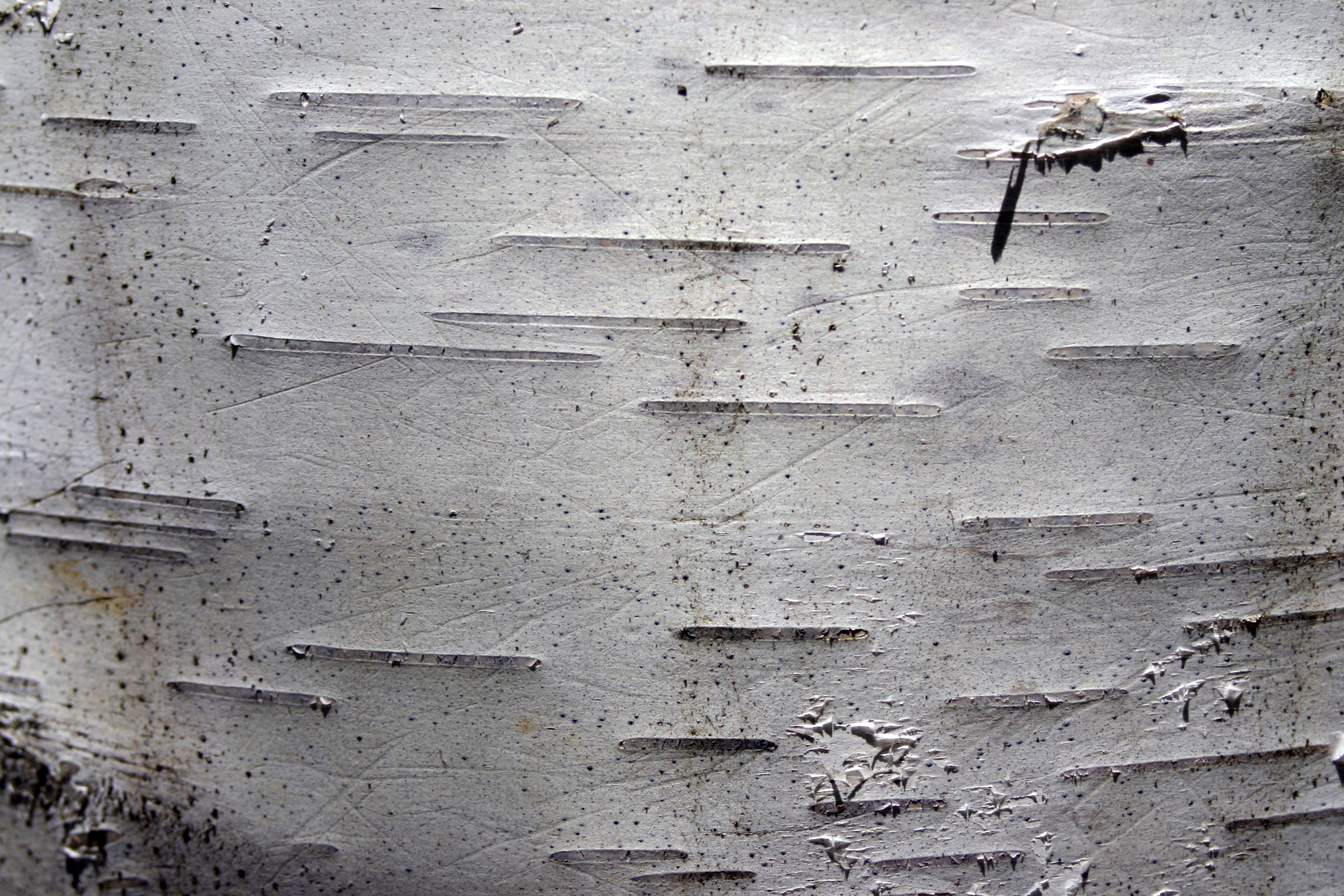 [Bark of a Downy Birch]

Downy Birches are monoecious meaning that have both male and female catkins on the same tree. Male catkins typically from between April and May in groups of two to four. They are long and yellowy-brown. Female catkins, however, are green, a lot shorter and lay upright. Once the female catkins get pollinated by the wind, they tend to thicken and darken to a deep wine-red. In autumn, the small seeds are released and then proceed to get carried away by the wind. 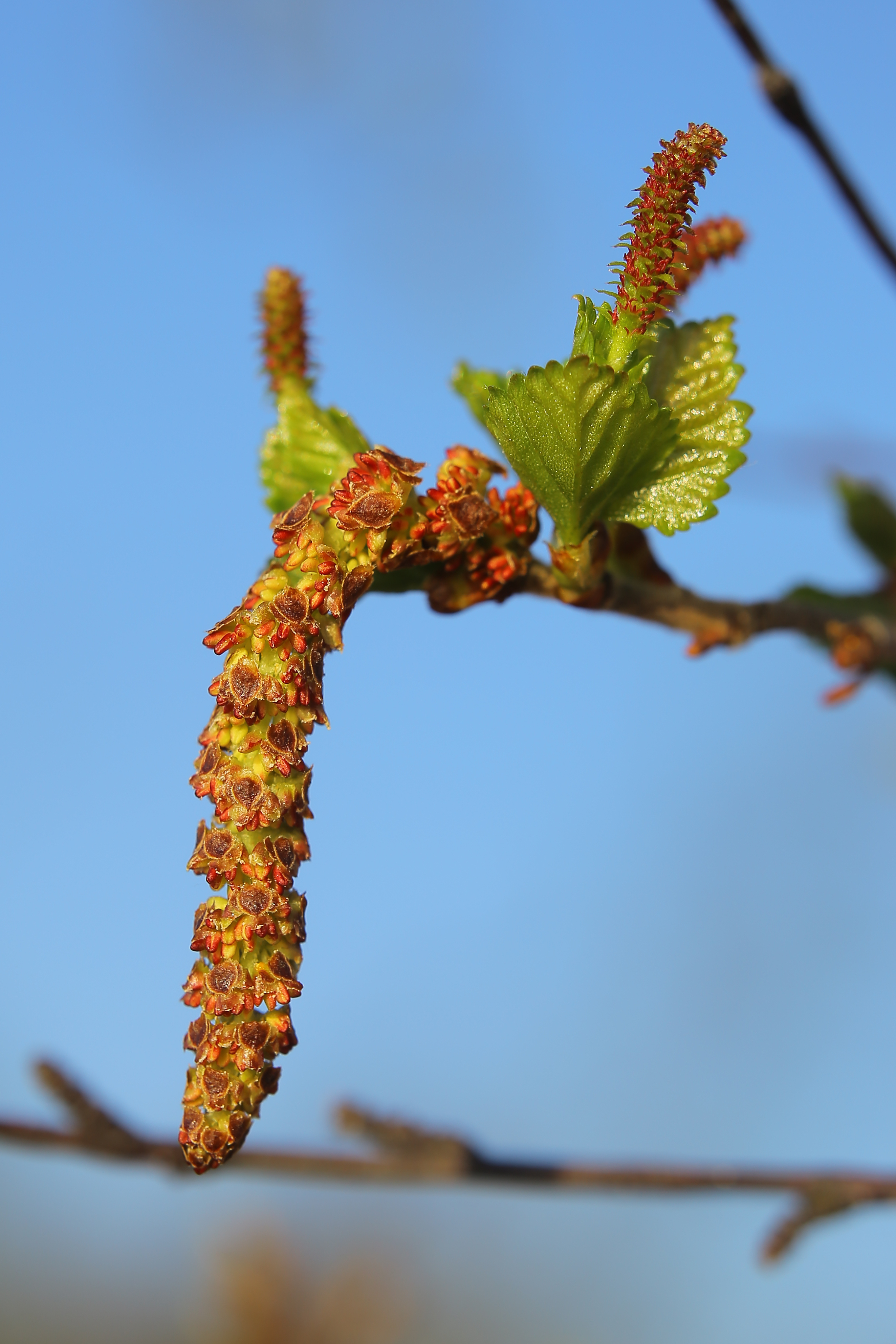 [Catkin of a Downy Birch]

Birch woodland helps to curate an ideal environment for grasses and mosses due to their light canopy, as well as helping to provide a habitat and food source for hundreds of insects. Their leaves are attractive to aphids which draw in other insects while also providing a food source for a variety of caterpillar moth species and ladybirds. A variety of birds also eat their seeds.  Additionally, Birches have a range of fungi associated with them including Fly Agaric, Birch Milk Cap and Birch Brittle Gill, to name a few. They can also grow on damper soil.

Properties of Downy Birch Wood and its Uses

Downy birch wood is tough and durable, making it ideal for use in furniture

Styling of Downy Birch/Where to Find Them

Commonly planted in cities, grown as specimen trees and found in woodlands.

Planted Downy Birch are more susceptible to Birch dieback, a disease caused by the pathogenic Fungi Marssonia betulae and Anisogramma virgultorum. However, naturally formed Downy Birch appears to be more resistant to it. They are also prone to a few pests such as the Bronze Birch Borer and Asian Longhorn beetle.

Celtics believed that the Birch tree symbolised renewal and purification, which is why gardeners today still use Downy Birches to help purify their gardens. They are also considered to be a symbolism of love and fertility.

Pruning and Pruning Qualities: Downy Birches only require little pruning as they naturally form a well-shaped and attractive crown. Like most trees, you should also remove any dead or diseased branches, as well as any congested or crossed branches to help reduce the risk of disease. Ideally, the Downy Birch should be pruned in late summer to early autumn as to reduce the risk of bleeding sap which can cause for pests or diseases to infiltrate the tree. Hard pruning is typically not ideal for the Downy Birch as it tends to ruin its aesthetically elegant shape.